Kristen Stehel of the Utah State Library, and a managing editor here at Creative Libraries Utah, joins the podcast to discuss her experience at the Public Library Association Conference, the upcoming ILEAD USA opportunities in the state of Utah, and the many other exciting things going on at the State Library and in her life.

We will be releasing a new podcast every Thursday.

From the Stop-motion animation PLA program, Kristen Stehel from the Utah State Library participated in a team project and created the following video. 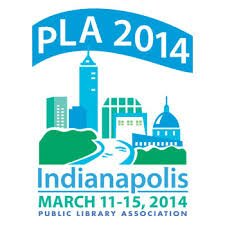 If you didn’t make it to the 2014 Public Library Association (PLA) Conference in Indianapolis, Indiana, check out the conference website to download handouts from the events. Saturday, March 15th is the last day of the conference, and there may be more documents available in the next week.  http://www.placonference.org/programs/

To the right of each listed program session you will see PDF and Microsoft Word type icons to download as shown in the image.  These are free folks, and there is value in some if not all of the documents. 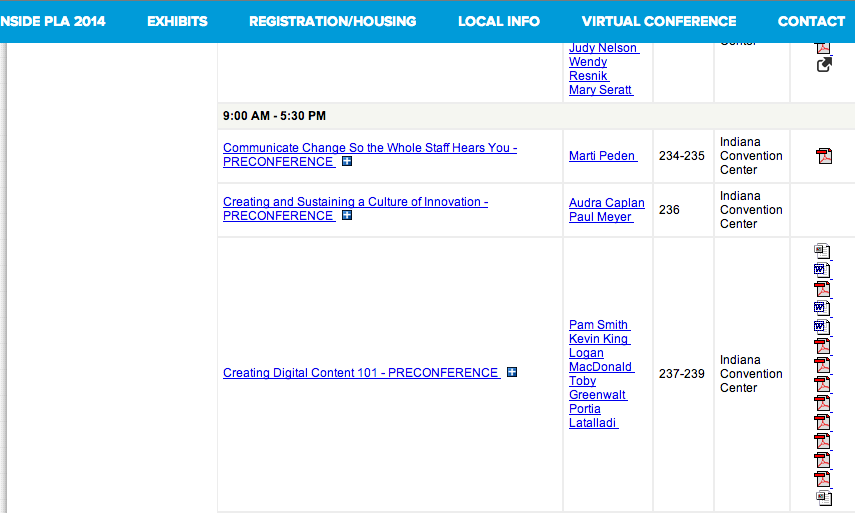